MY NAME IS WIEBE KOEHOORN

“My work is about words”

Hi there! My name is Wiebe Koehoorn. I was born in 1991 in The Netherlands. During my entire life I have been developing a passion for languages. During high school I wanted to learn all the languages that were offered. So I did. I learned English, German, French and even Latin and Greek. After that, I chose to study Spanish at university. I’ve lived in Spain three times now, twice in Seville and once in Granada. Below you will find some more details about my adventure so far.

In-house translator at SDL, first at the office in Hengelo and later in the office of Spain. Worked in the IT team and Life Sciences team. Also did a lot of project administration.

Postgraduate degree in Conference Interpretation at the KU Leuven in Brussels. Consecutive as well as simultaneous interpretation.

Master in Education at the Rijksuniversiteit Groningen in Groningen and the Universidad de Sevilla in Seville. Learned how to teach Spanish on all levels to people of all ages.

Bachelor’s degree in Romance Languages (specialisation in Spanish) at the Rijksuniversiteit Groningen in Groningen and the Universidad de Sevilla in Seville.

I AM LOOKING FORWARD TO WORKING WITH YOU 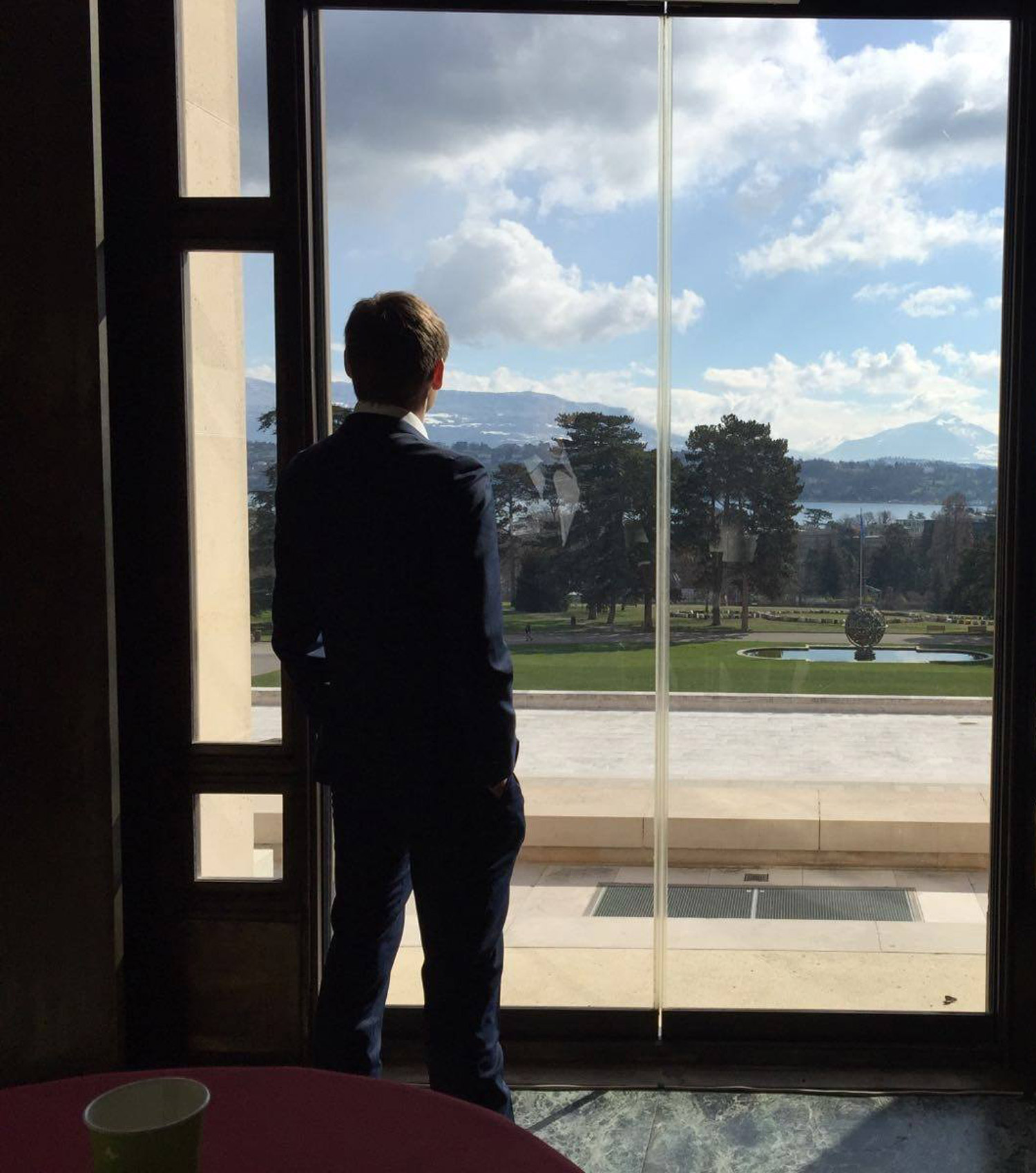 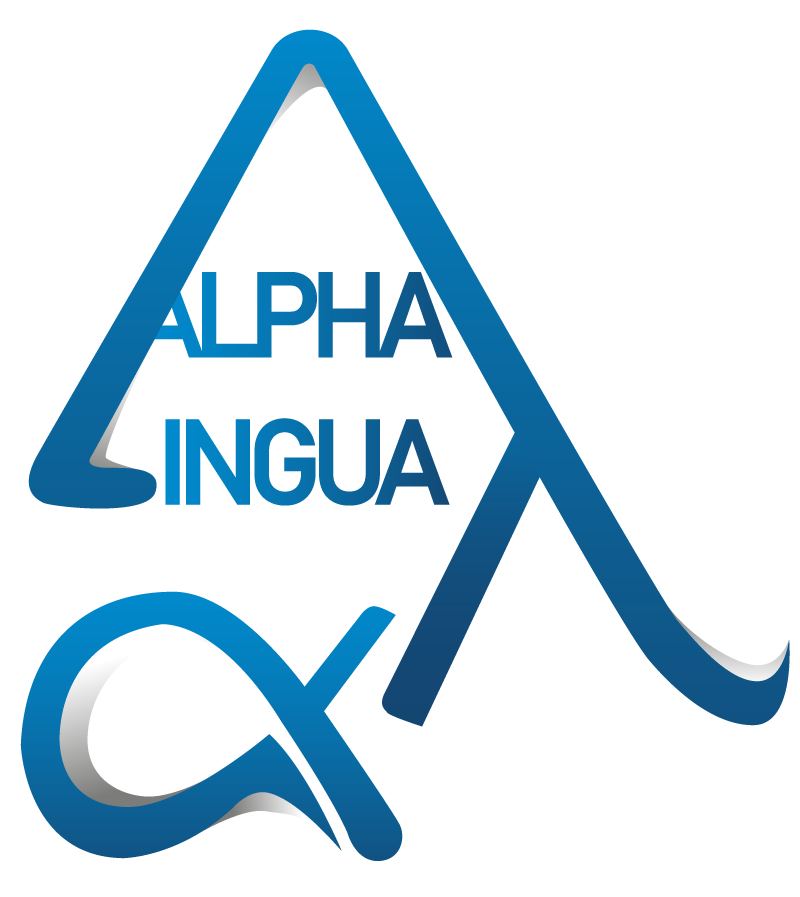 So why should you choose me?

Creative, always proactive and curious about streamlining processes. I had the pleasure to work with Wiebe in different technical initiatives and he always walked the extra mile. He is a true team builder with the best attitude and lovely human touch too!

Wiebe was a great colleague to work with. He was always willing to help, his translations were of high quality and it was always a pleasure to work with him. High quality, great service; what else do you want?

Would you like to leave a message or follow me on social media? Just use the buttons on the right!

FIND ME ON GOOGLE MAPS